Abstract: Recent Low-Power Wide Area Networks (LPWAN) introduced by Sigfox and Semtech are currently gaining incredible interest and are under intense deployment campaigns worldwide. These technologies are mostly simple ALOHA systems with well-known performance limitations. Moreover, due to the extremely low throughput of these long-range technologies, the time-on-air of message can be very large, typically in the range of several seconds, thus dramatically increasing the probability of packet error and collisions. Given the incredible worldwide uptake of LPWAN networks for a large variety of innovative IoT applications, including multimedia sensors, it is important to understand the challenges behind large scale and dense LPWAN deployment, especially because both Sigfox and LoRa networks are currently deployed in unlicensed bands. This talk has a particular focus on LoRa technology as it can be deployed in a private and ad-hoc manner, making community-based deployments possible. In the presention we will review the main LoRa/LoRaWAN characteristics and will then discuss about LoRa/LoRaWAN network scalability in relation with unlicensed band regulations, interferences and various interference mitigation techniques including capture effect, challenges behind channel access mechanism and reliability of Clear Channel Assessment in these LPWAN networks. 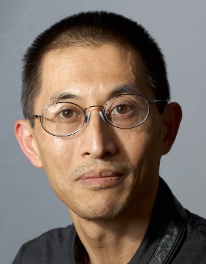 Bio: Dr Congduc Pham is a Professor of Computer Science at the University of Pau (France). He obtained his Ph.D in Computer Science in 1997 at the LIP6 Laboratory (University Paris 6, Pierre and Marie Curie). His current research interests include wireless sensor networking, Internet of Thing, congestion control/resource allocation and QoS for cloud computing infrastructures. He has published more than 140 papers in international conferences and journals, and gave more than 80 tutorials/keynotes and scientific presentations. In WAZIUP and WAZIHUB, he is one of the scientific expert on Internet-of-Thing and LoRa technology and developed the LoRa IoT generic framework used in WAZIUP. He also produced for WAZIUP a number of tutorial videos and for WAZIHUB an online tutorial on sensor technologies, LoRa and WAZIHUB IoT kit to be used in hackathons and training sessions.

Abstract: During this talk Vini will show how you can start creating prototypes using simple tools like Arduino IDE and ESP32 SoC connected to AWS Cloud managing the things, security, messages, state, actions and much more. He will also be doing live-modes and giving the path to convert your IoT prototype into an IoT product with industrial scale. 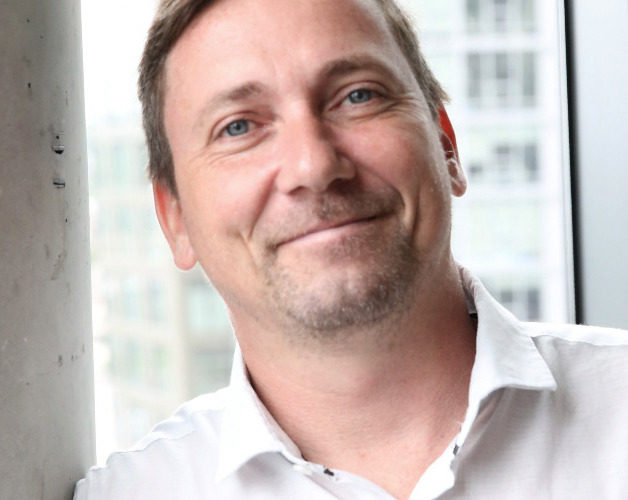 Bio: Vinicius Senger is a Senior Developer Advocate at Amazon Web Services for Latin America and has worked with software development for the past 20+ years. Founder of Globalcode and The Developers Conference, Vinicius is considered a top 20 influencer in IoT development, having developed automation and robotics projects for cars, boats, houses, helmets and many other things. Since 2017 at AWS, he has been working with IoT, Serverless, Machine Learning, Artificial Intelligence, Alexa skills and traveled around the world talking about innovation with AWS technologies.